Universities and Colleges in Vancouver Canada 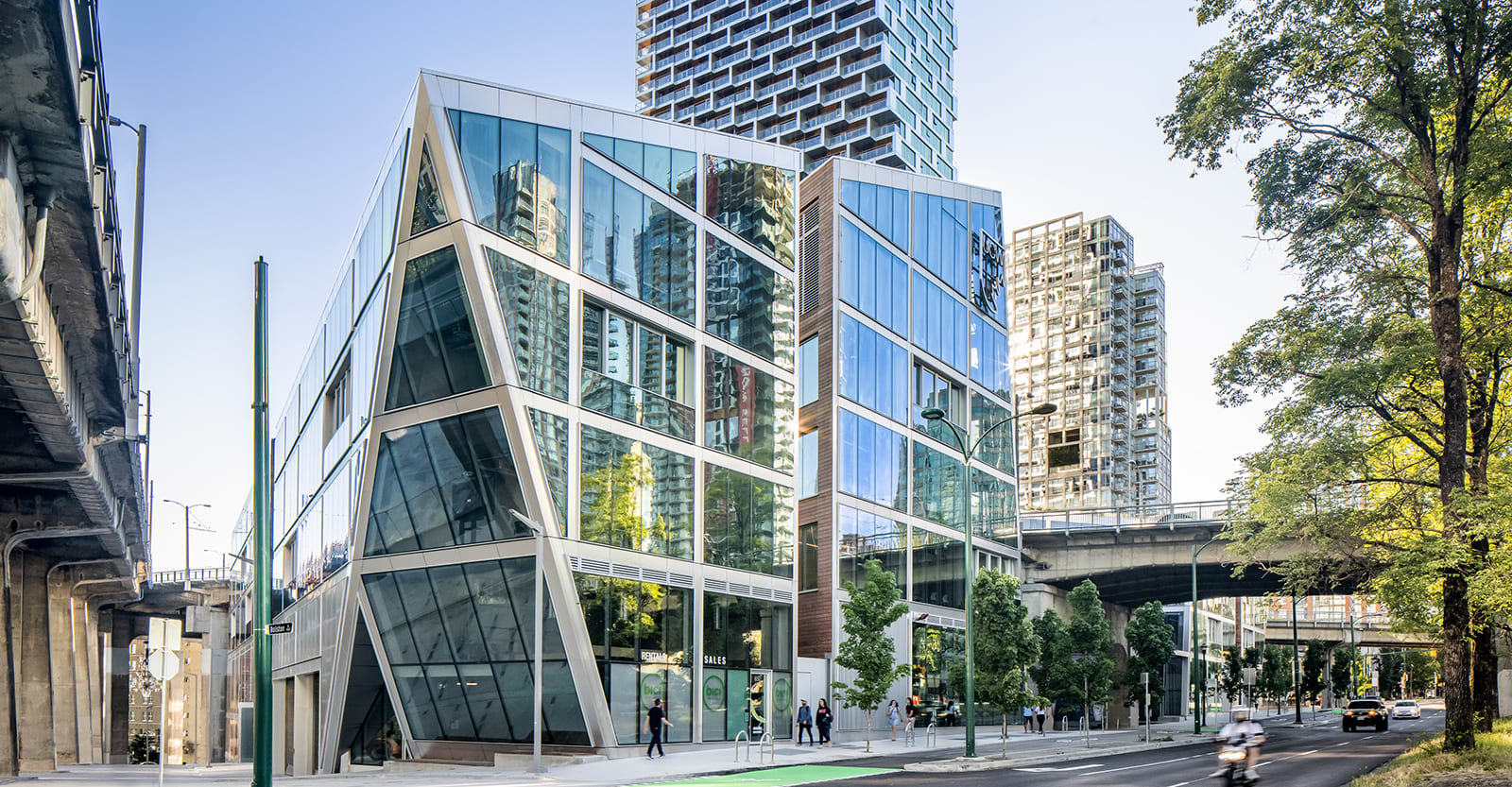 University Canada West (UCW) was founded in 2004. Famous for its innovative business programs, UCW has grown to be a well-known undergraduate and graduate degree-granting school for domestic and international students. Currently, 6000 students from 100+ enroll at UCW every year. PROS and CONS of Studying at UCW PROS of Studying at UCW CONS of […] 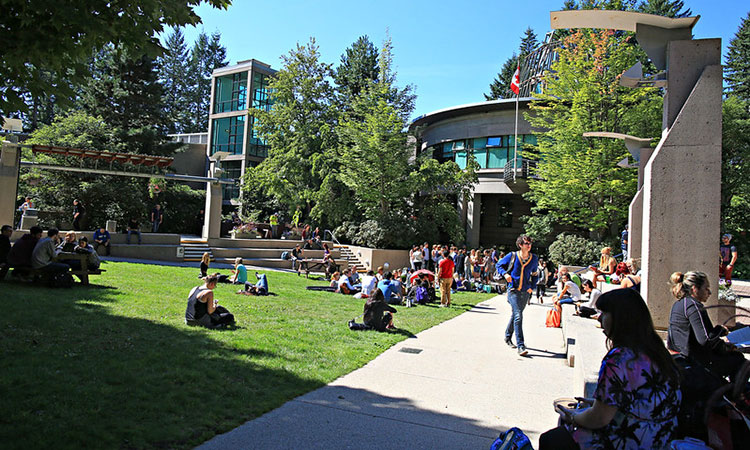 Capilano University (CapU) was founded as a college back in 1968. Fast forward to today, Capilano University now offers 97 programs, including 13 bachelor’s degrees as well as post-baccalaureate and undergraduate diplomas and certificates. Each year, approximately 12,700 students attend CapU; 9,000 are in for-credit programs, nearly 1,200 are in non-credit courses, and 2,500 of […] 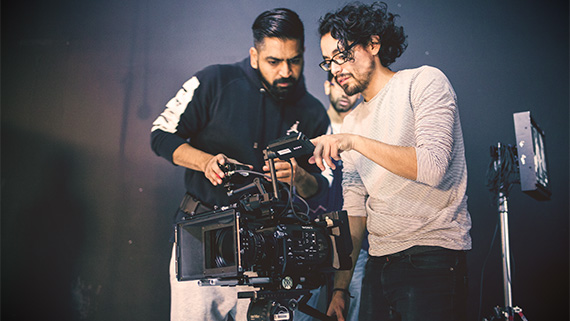 Vancouver Film School (VFS) first opened in 1987, offering film production courses. Overtime, the institution began adding extensive programs including 3D Animation and Visual Effects, Acting for Film and TV, Writing for Film and TV, Makeup Design, and more. VFS is currently one of the most respectable film schools in the world with 15 programs […] 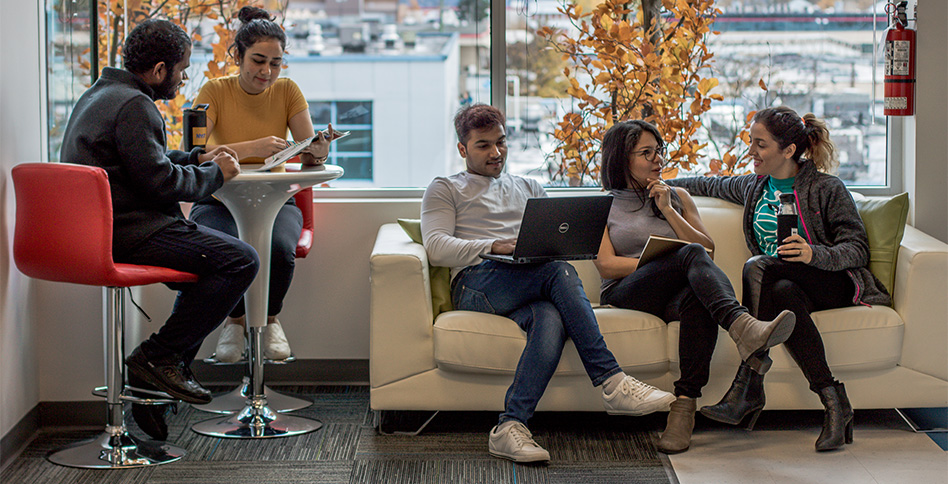 NYIT is a private not-for-profit institution founded in 1955. As a global university, NYIT has campuses in Manhattan, Long Island, Arkansas, China, Abu Dhabi, and its Vancouver Campus that recently opened in Canada. NYIT Vancouver aims to accommodate more students for its famous master’s programs. PROS of studying at NYIT Internal Transferability to All Global […] 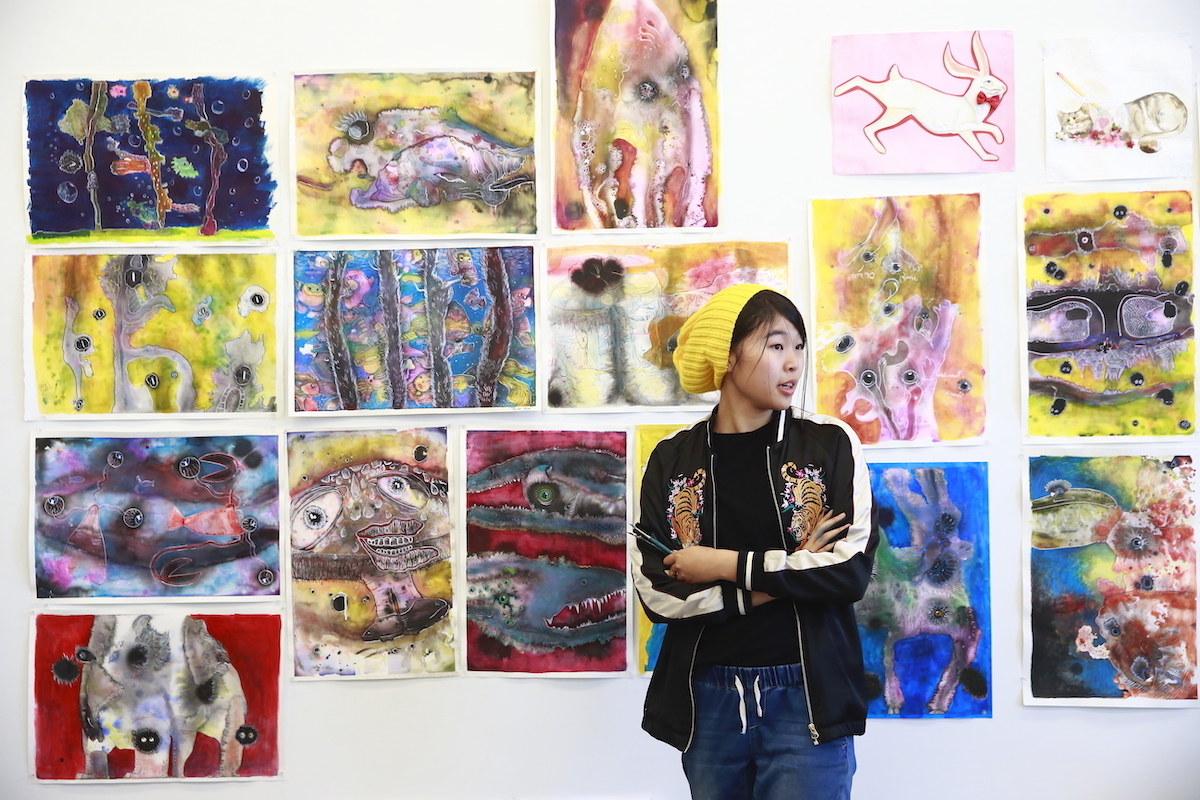 Emily Carr University (ECUAD) is one of BC’s oldest post-secondary institutions founded in 1925. ECUAD is also the only post-secondary institution in BC that focuses professional learning experiences on arts, media, and design. Currently, ECUAD has a state-of-the-art campus on the Great Northern Highway. Emily Carr serves over 2,000 undergraduate and graduate-level students each year, […] 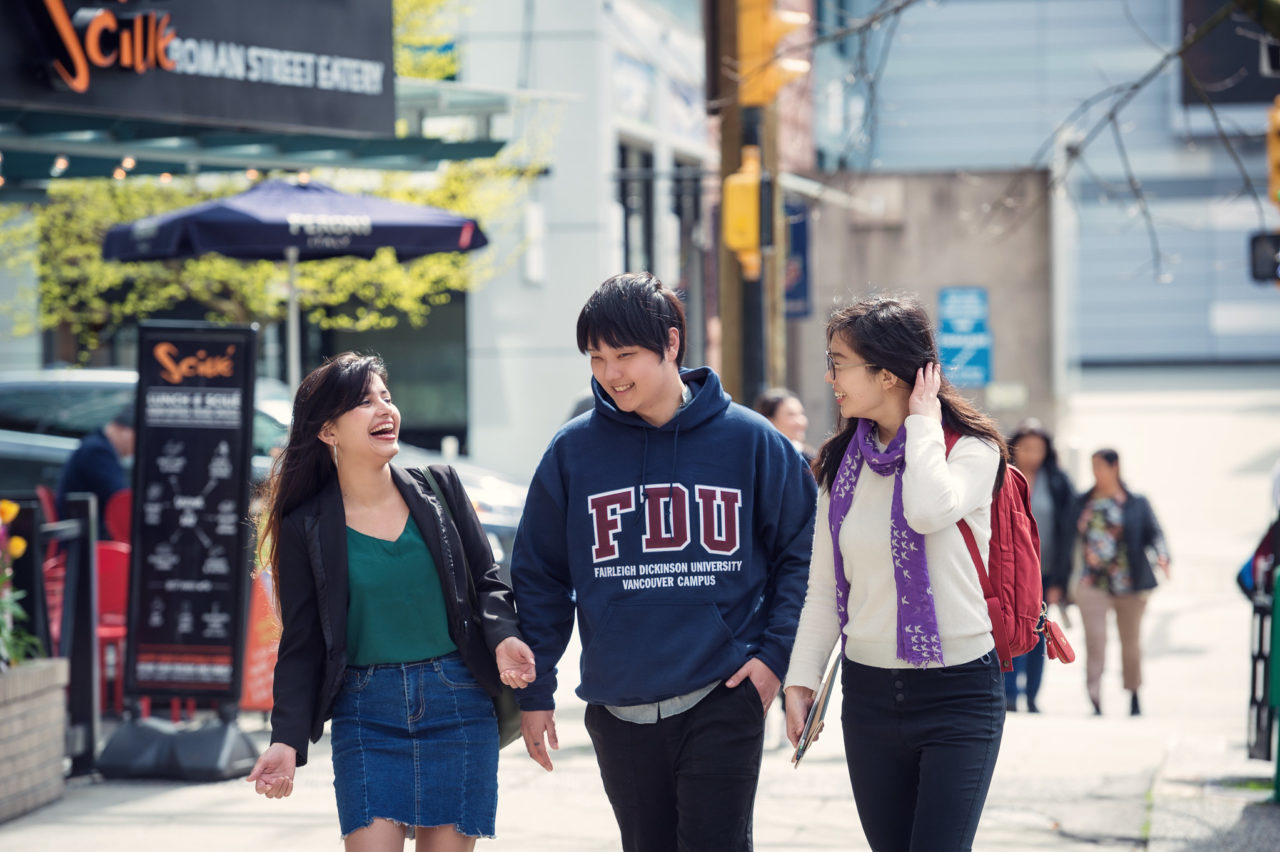 Founded in 1942, Farleigh Dickinson University (FDU) is the largest private university in New Jersey. The university has four campuses across the globe: The Metropolitan and Florham campuses in New Jersey, Wroxton Campus in England, and its latest addition in 2007, Vancouver Campus in Canada. Pros and Cons of Studying at FDU PROS of Studying […]

British Columbia Institute of Technology, or with its widely known name “BCIT”, is a public polytechnic institution established in 1964. It is the first institution to solely focus on technical education in BC. Currently, 50,000 students attend BCIT every year. Pros and Cons of Studying At British Columbia Institute of Technology PROS of Studying At […] 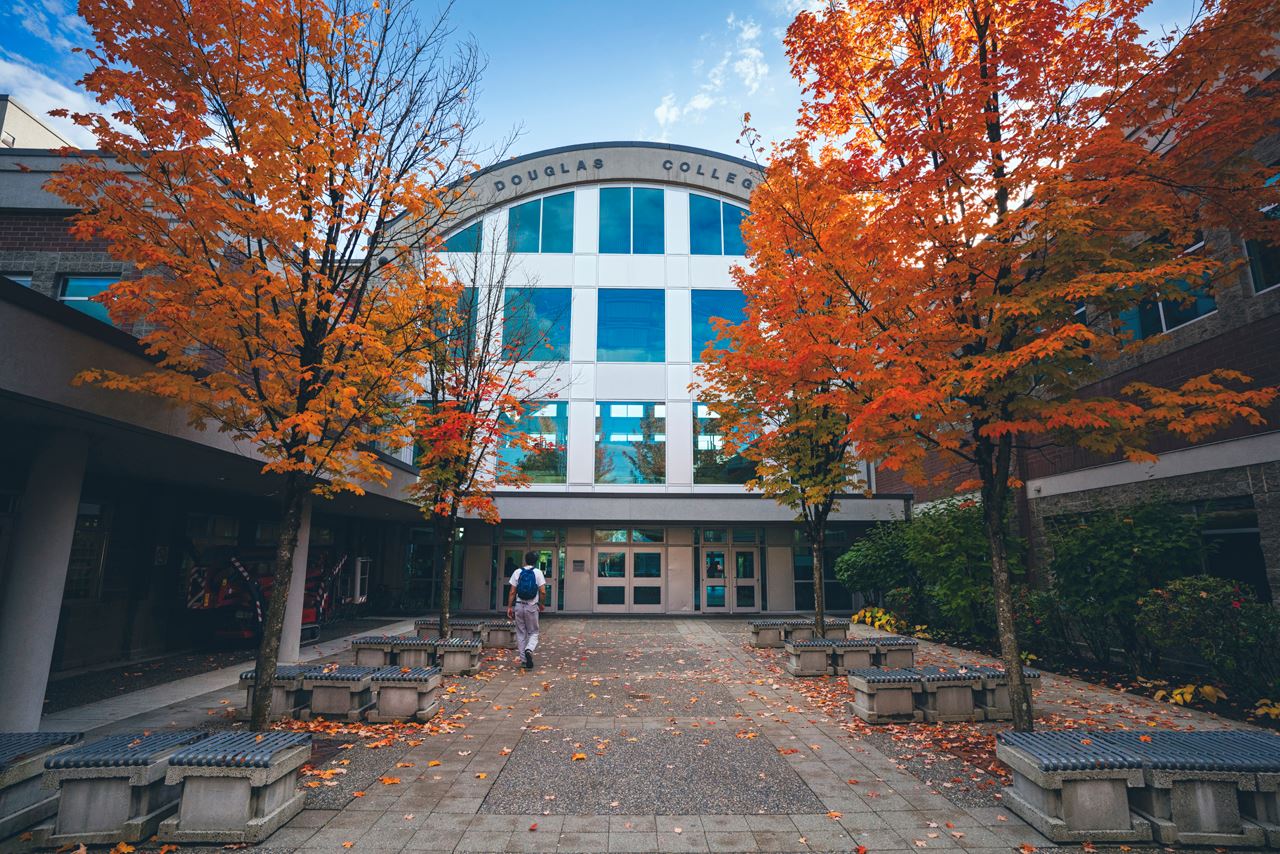 Douglas College was founded in 1970, and to this day, it is the largest degree-granting college in BC. Douglas is known for its wide range of bachelor’s degrees and post-degree programs. Each year, 25,000 students attend Douglas College, gaining academic education alongside skills that will prepare them for their careers. Index Where’s Douglas College Located? […]

Trinity Western University was founded in 1962 and has grown to become Canada’s most recognized Christian university. It is also the biggest liberal arts university in the country. While TWU is proud to raise Christian leaders, you do not have to identify as Christian to attend the university. TWU offers 48 undergraduate degrees, and 19 […] 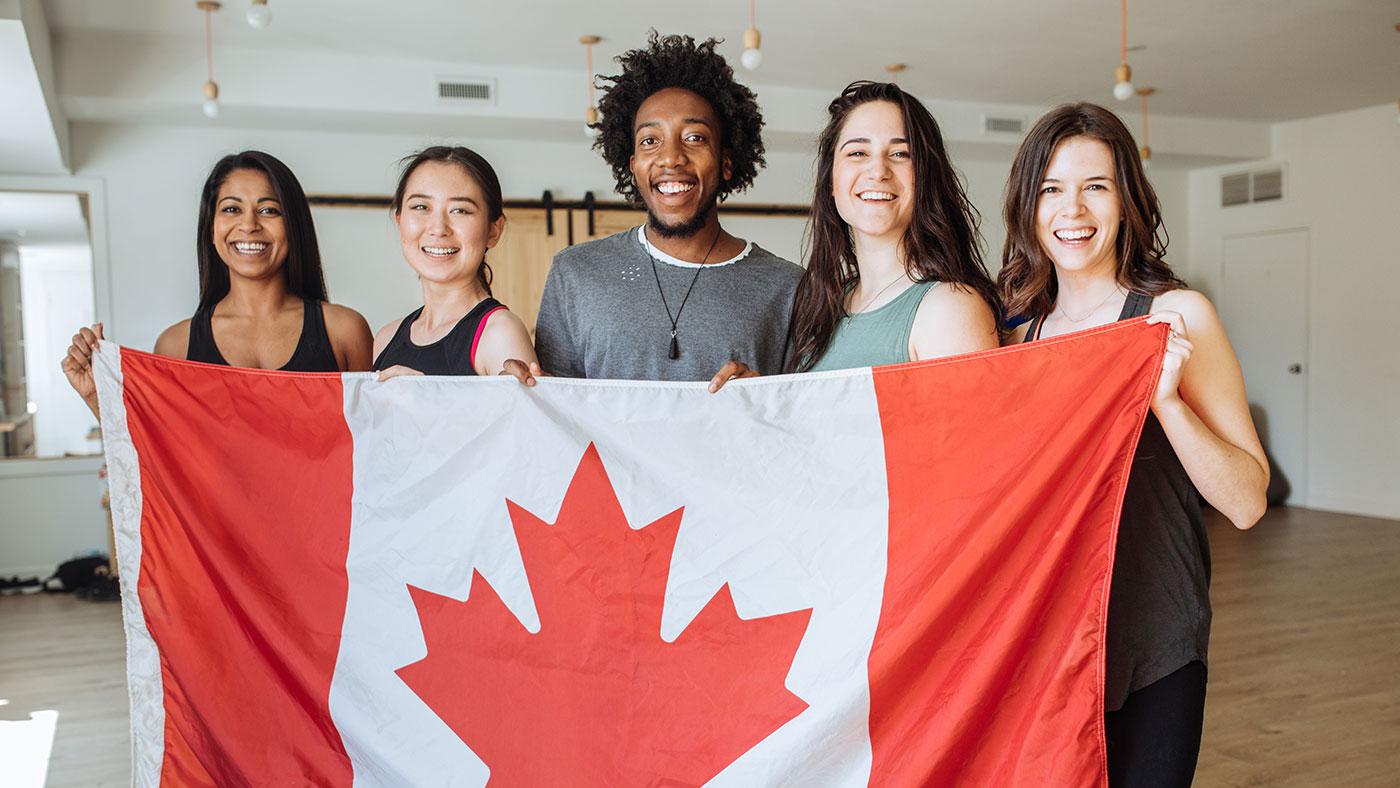 Kwantlen Polytechnic University was established by the government in 1981 when it separated from Douglas College, and it is the only polytechnic university in Canada. It serves over 20,000 students annually across 5 campuses in Surrey, Richmond, Langley, Cloverdale, and Civic Plaza. Kwantlen offers more than 140 programs including programs in trades, technology, and careers. […] 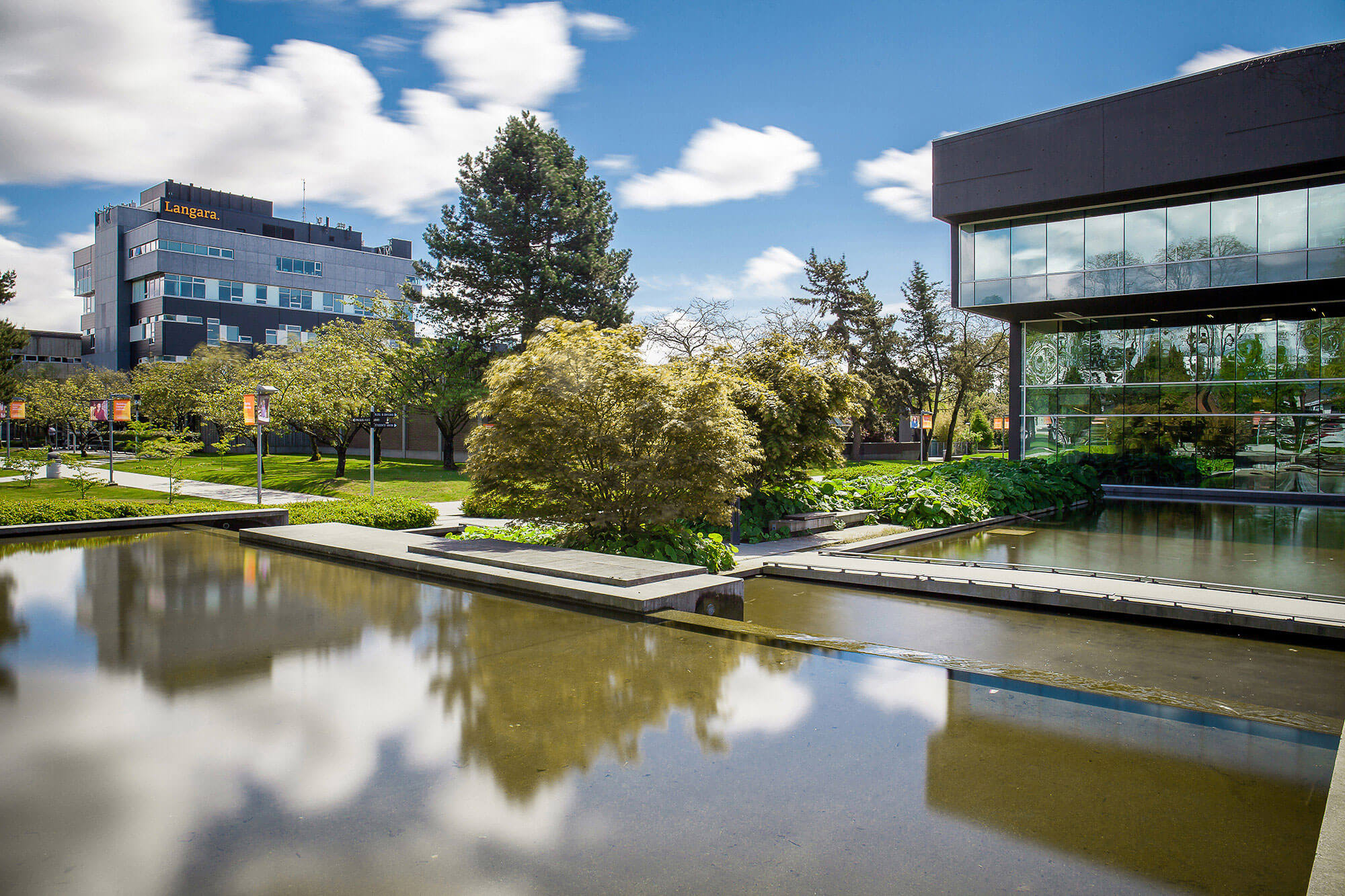 Langara College was first founded as part of the Vancouver Community College (VCC), before it was established as an independent college in 1994. Langara is highly recognized for its University Studies, Career Studies, and Continuing Studies programs. Each year, 23,000 students attend Langara College. Index Where’s Langara Located? How much is Langara College? International Students […]